With the daily advancement of technologies, concepts, computer languages, and project sizes, a development team needs to always ensure their code is bug-free and continuously ensuring it cannot break; just like an impenetrable fortress. If you add a new building to your fortress or remove an old one, the fortress should remain as strong as ever and none of its other functions should be impacted. This is where good construction and architectural skills come, or in our case, development skills and GREAT Unit Testing skills.

There is a lot of different opinions about unit testing and if it should be done, when should it be done, is it worth the time and WHY CAN’T I GET THE 100% CODE COVERAGE! Well here are my two cents.

There are 4 main levels of testing before shipping your code to QA (these guys…) that are detailed below and ordered by what happens first:

In this article, we will focus mainly on Unit Testing and all its ins and outs.

Almost all languages support Unit Testing, but for this article, we will use Java and JUnit for our code examples.

When to Perform Unit Tests and Who Performs Them

Unit tests are the very first layer of testing performed to the system. It is performed before the Acceptance Testing starts, and has to pass before going to the next step.

Unit tests should be run manually, after major code changes before confirming the completion of the code, and automatically with a CI tool after completion as a whole test suite.

One of the main metrics, which decides the validity of your unit tests and how much of the code have you actually tested, is a concept called Code Coverage. Below are some of the coverage techniques and methods used:

Coding and Unit Tests are always in conflict and one always comes before the other. In an eternal battle of who comes first, code usually wins. Unit tests are usually left till the end, or even worse… COMPLETELY FORGOTTEN!

Test-Driven Development, or TDD, is a different approach to writing software that helps ensure flawless delivery from the first line of code. It follows the concept of writing your scenario before you actually write the functional code. Better explained below:

Let’s use a basic calculator “division” function as our code example and follow each step one by one (full code can be found here).

The first thing would be is to decide on the requirements of the logical piece we are trying to implement and write the unit tests matching said requirements. In our case, a division function in a basic calculator should accept two numbers, integers or decimals, and return the results.

When you run the unit test, the test will ALWAYS fail. Our assertEquals parameters are (expecting, actual), which in our case is (expecting=1, actual=0) since our actual code doesn’t do any logic except returning 0.

Now then, since we have a unit test that fails, let’s make this beast work!

We didn’t change a single thing in our unit test, but just actually made the code work correctly and BOOM! Our unit test is passing. Woot woot!

Our unit test is passing, so why should we refactor? Simple. The purpose of refactoring is to improve the design and ensure best practices, correct logic, and maintainable work is used. Now, of course, a divide function is not really complicated and there aren’t many ways you can go about implementing it, but there are certainly a few scenarios we have to consider.

In our code example above, I intentionally made the divide function expecting and returning an integer. Shouldn’t it be a double? YES! And that is why you have to refactor and write more test scenarios!

I’m going to show all of the direct unit tests that should be written for a basic calculator divide function:

With the updates above, you can see the full unit test suite and the final code that actually works. How can we refactor it even more? What about the divide-by-zero scenario? In our case of Java above, it will just return Infinity. But other languages do not handle it in a graceful way and throw an exception. Let’s continue our process and update the unit test, it will fail, we fix the code, it will pass, and we will have a fortress-like code!

First, the Unit Test below fails,

Since none of the other tests failed due to our code change, we know that our divide function still works perfectly with the previous scenarios and we didn’t break any logic.

Side note, DO NOT over refactor!!

Aaaaaaand that is how TDD is done!

Unit testing can feel like a hassle, extra work, slows development, and affects the performance of the team. Well, these are all myths. To clarify things, let’s review some of the main pros and cons of unit testing:

Unit Testing can be difficult, complex and maybe confusing at the beginning, but it will definitely improve the overall quality of your system and of your skills as a developer. To summarize the summary, Always. Unit. Test.

Thank you for stopping by, and check out some of my colleagues’ posts below. 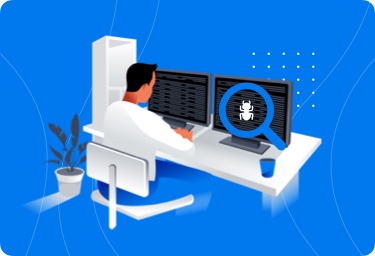 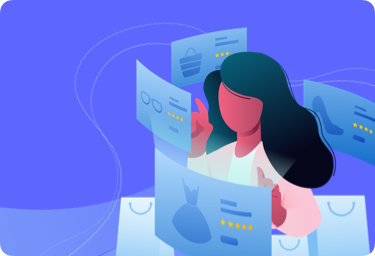 Is your Salesforce Commerce Cloud Website ready to launch? How to know for sure. 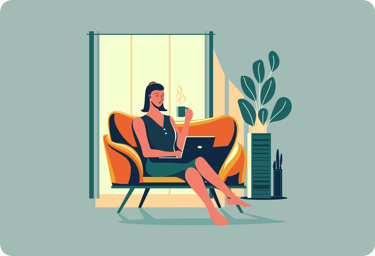 Staying Engaged and Productive While Working From Home 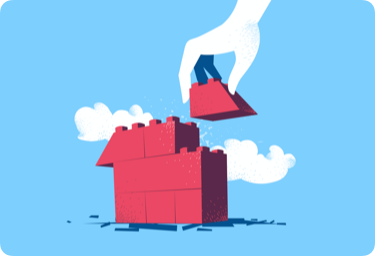